We are a family owned and operated full line music store in a Dayton, OH. Stop in and see pianos alongside guitars and drum sets and thousands of musical accessories.  Hauer’s is truly one of the last full-line music stores around. It’s a unique attraction indeed and that’s why many customers have traveled from great distances around the world to purchase their instruments at Hauer’s. 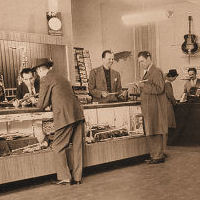 Michael Hauer founded Hauer Music Company in 1937, with the idea of bringing the finest quality musical merchandise to the music loving people of the Dayton area. Michael started selling musical instruments and accessories from a small studio with a single showcase in the basement of a downtown building. Under the headship of Jerry, his son, Hauer Music has grown to one of the largest music stores in the nation. The 4-story building that housed Hauer Music until 2014 is a 42,000 square foot building located at 120 South Patterson Boulevard. The building is listed on the National Registry for Historic Buildings. Built in 1883 as Sach-Prudent Brewery. 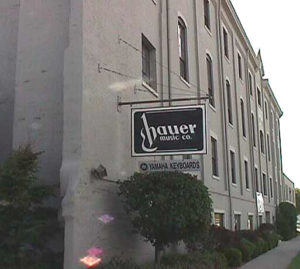 Hauer Music relocated to a new store located at 528 Miamisburg Centerville Rd Centerville, OH 45459. The new location builds on the foundation started in 1937 and continues to this day. 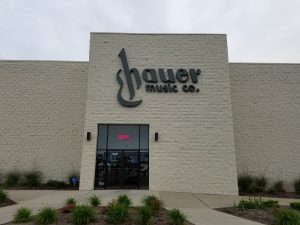 Just one walk through Hauer Music and you feel like you’re in a musical paradise. You may hear a mellow saxophone solo being played by visiting artist trying out an instrument or some Beethoven coming from a student practicing on a piano.

Hauer carries hundreds of musical instruments, all waiting for the next Mozart to take them for a spin. Along with having the largest selection of musical instruments, Hauer has many highly qualified music instructors teaching virtually all instruments. Over 400 students walk through the doors each week for instruction to help them achieve their goal of playing their favorite tunes.

Another aspect that is unique to Hauer’s is their band instrument repair service department, the largest in the Midwest. The highly skilled repair technicians have brought back to life horns owned by some of the most famous musicians of our time.

Along with quality service, Hauer has shown integrity in serving their customers. In fact, they won the Better Business Bureau Eclipse Award in 1997. The Eclipse Award is given to Dayton’s most outstanding company showing integrity in their business dealings with the public.

If you’re looking for a piano, woodwind, brass, percussion, strings or any other instrument, you should certainly put Hauer Music on your list of places to visit. 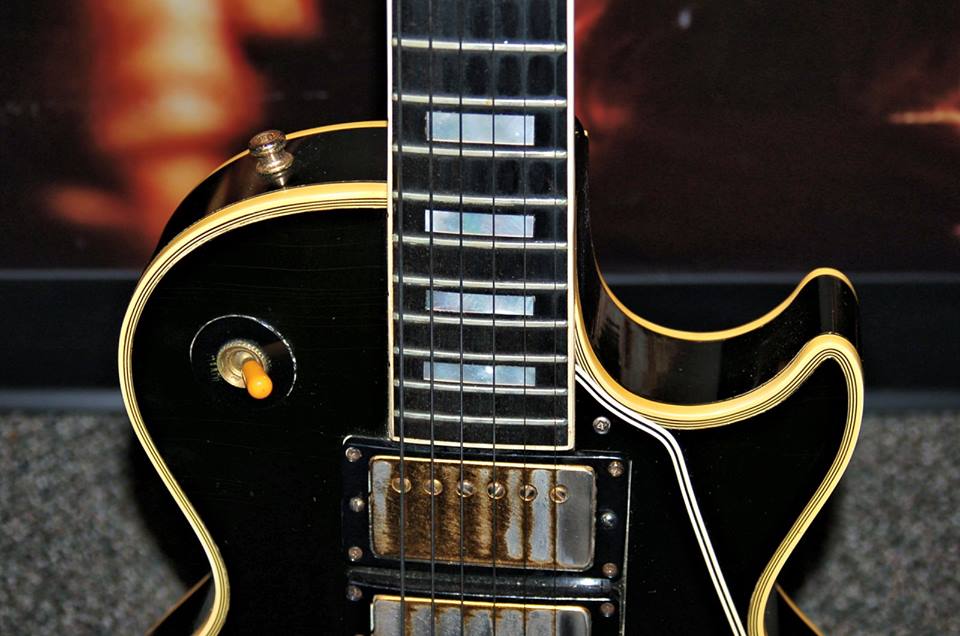 There’s nothing like seeing an instrument come back through the store. Like this Les Paul Custom, we sold this actual instrument to the original owner in 1958. 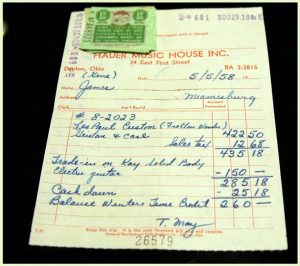 An original sales receipt for the guitar on the left! 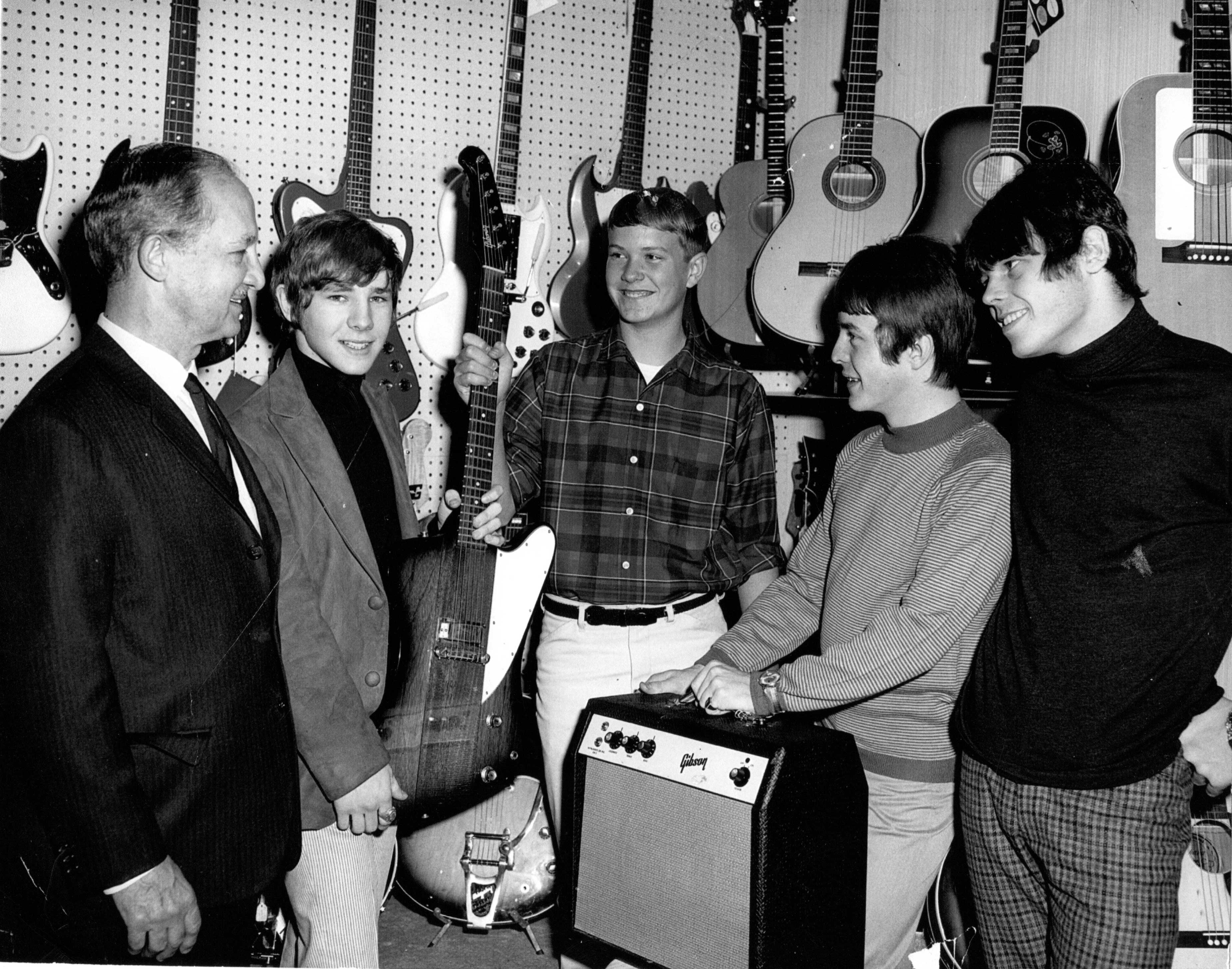 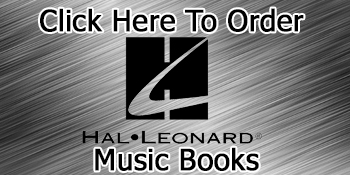 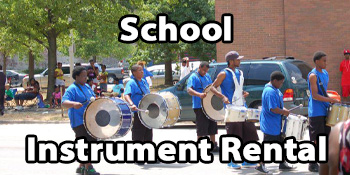 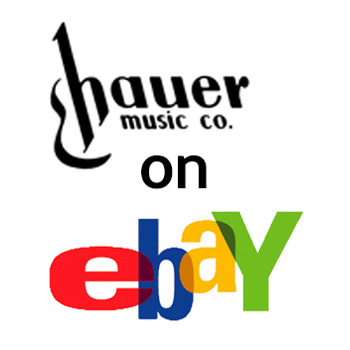 #tuesdaythoughts - After 20 years of Warren's pass

WARNING! Buyer Beware! Here is a 'Chartin' - aka a

NEW ARRIVAL! MINT ALERT! 🤩 Here, we have a stu

#tuesdaythoughts - After 20 years of Warren's passing, he has been nominated for the Rock- N - Roll Hall of Fame - About TIME!!! Let's hope the music industry and fans recognize the musical genius of @warrenzevonofficial ... See MoreSee Less

#fenderfriday - Eric Johnson Signature bound board Strat in Lucerene Aqua Firemist. Yes, that's the colors name. This color is from the 1970 Cadillac Fleetwood Brougham model.Do you have one of those?... call me😍 #fender #straturday #strat @officialericjohnson #gm #cadillac #aqua ... See MoreSee Less

WARNING! Buyer Beware! Here is a 'Chartin' - aka a Chinese Martin trying to disguise itself as the real thing. This D-45 copy has so many things that scream fake that the list is too long. It does say Made in the U.S.A @chibson_usa you have competition 🤣 ... See MoreSee Less

NEW ARRIVAL! MINT ALERT! 🤩 Here, we have a stunning 1956 Martin 000-21 in minty fresh condition. Brought in by the son of the owner - this was his mom's guitar who played in the local area. This well-preserved sweetie was obviously kept in the original case because it has zero cracks, and the original lacquer has a beautiful patina. The Brazilian Rosewood reminds me of pre-war straight grain quality. Another one for the vault😍#Martin #1956 #brazilian #acoustic #guitar #guitarsofinstagram #flattop #flattopfriday #vintage #museum ... See MoreSee Less